What is our aim?

We Play Equal  was established in 2019 to fight against gender-based violence and gender inequality by using the social transformative power of sports. Improving gender equality is not about changing gender-based statistics, but rather about changing the culture of communities about how they perceive gender justice. The ultimate goal of our project is to combat domestic violence and sexual assault against women and to contribute to gender equality by raising awareness and inspiring cultural change.

The “We Play Equal” project consists of three main activity areas that we summarize below. 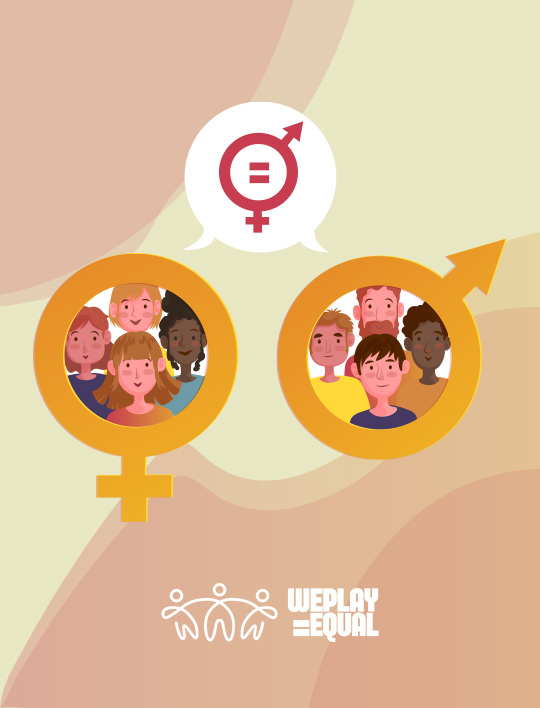 We Play Equal is a project that aims to educate adolescents on gender equity through digital campaigns and train the trainer workshops by using the social transformative power of sports to fight against prevention of sexual and gender-based violence.